Welcome to the Official Website of the GCL Co-Ed

The GCL Co-Ed is the eight, co-ed Catholic high schools in the Archdiocese of Cincinnati. The member schools are Alter, Badin, Carroll, Chaminade-Julienne, Fenwick, McNicholas, Purcell Marian, and Roger Bacon. The mission of the GCL Co-Ed is to provide opportunities for the integration and development of Catholic values into the everyday life of students through interscholastic athletic competition. Follow us on twitter: @gclcoedsports.

The Best School for Your Child Is in the GCL Co-Ed.

Checkout Our School Highlights for Fall 2020. 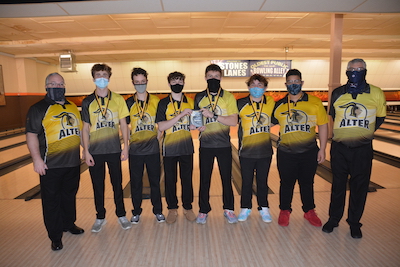 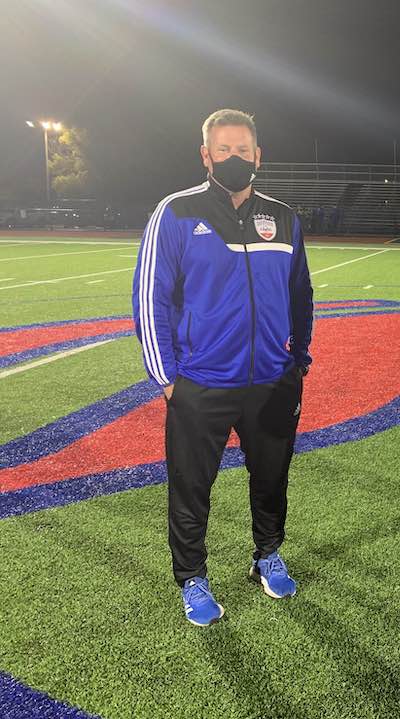 Carroll Head Boys Soccer Coach Scott Molfenter became only the second coach to reach 500 career wins. The milestone took place during the second round of Division 1 sectional playoff play. His team would beat Tecumseh 9-1 for the victory. Molfenter could be seen being doused with a bucket of water as his team celebrated.

This is Molfenter's 29th season coaching the soccer team. Molfenter is also the school's athletic director.

Links To Other Sites